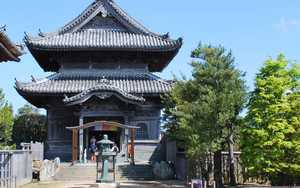 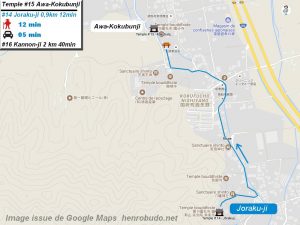 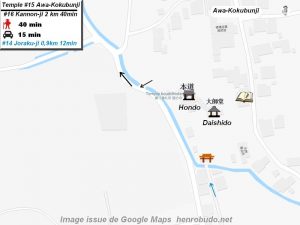 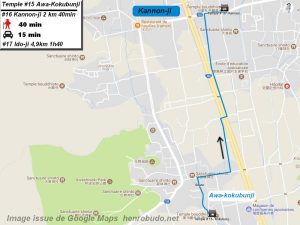 Path to the next Temple #16 Kannon-ji

The temple was founded by Gyōki. Awa Kokubun-ji was the main temple of Awa province (Tokushima). There is one Kokubun temple per province since a decree of Emperor Shōmu during the Nara period (710 - 794). It was burned entirely by Chōsokabe in the 16th century during the Shikoku Unification War. In 1741, it was rebuilt by the Zen Soto School.

Awa Kokubun-ji temple is the fifteenth of the 88 temples of Shikoku pilgrimage. Awa Kokubun-ji, means Official Temple of the Province (Awa).